skip to main | skip to sidebar

A Few More Steps, And Yogi Will Cause An Eclipse 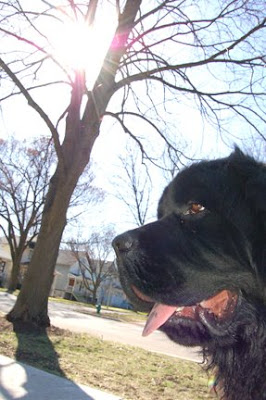 Snuggles Woke Up Early To Use The New Crimping Iron 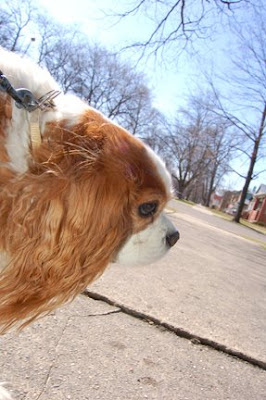 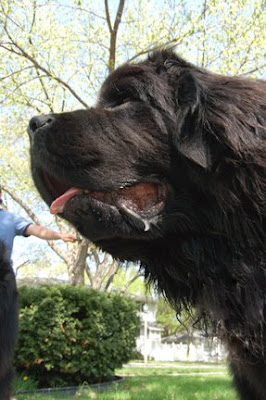 Stopping To Smell The Flowe....The Plants... 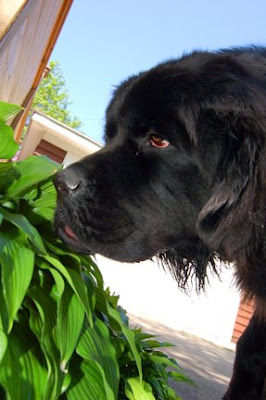 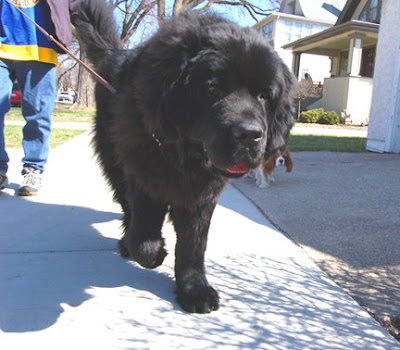 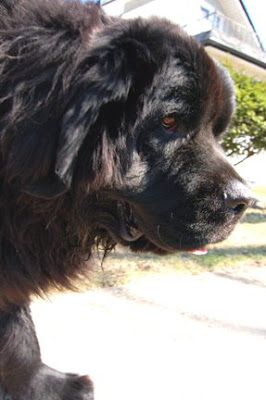 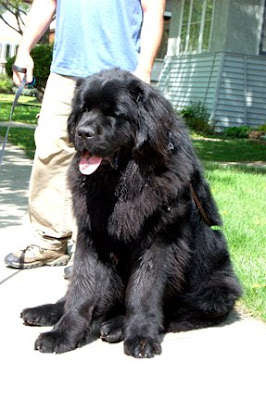 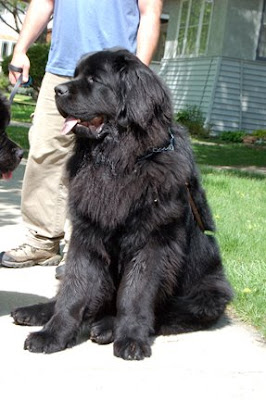 I Want This One To Be Used For My Passport Photo 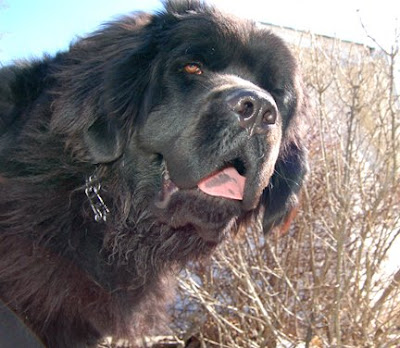 Yogi Takes The Lead Over Boswell! 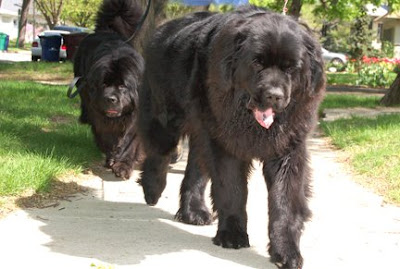 Getting Suspicous Of The Camera 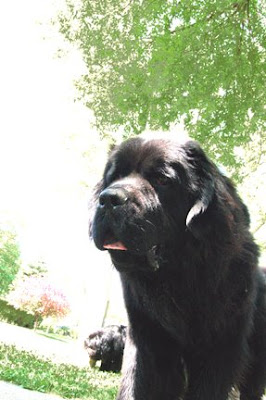 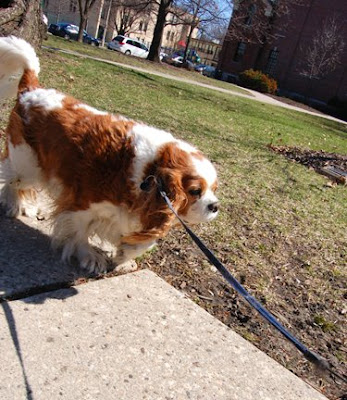 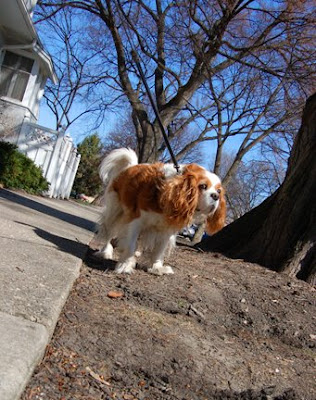 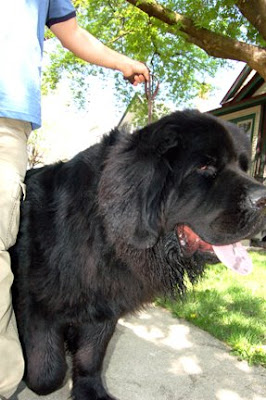 When No Other Dogs Are Looking, Yogi And Boswell Indulge Their Passion For Hopscotch 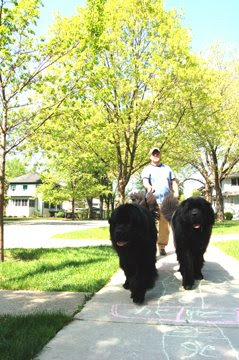 The Consequences of Eating A Bic Pen 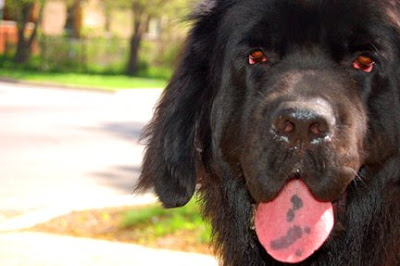 Hello, I'm Yogi, and this is my tongue! 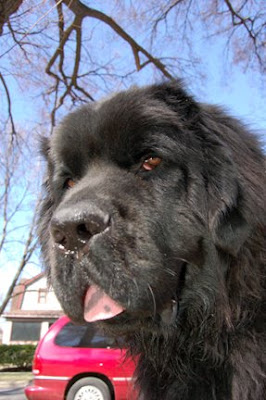 Hey - I'm Snuggles. and yes, my hair is naturally curly! 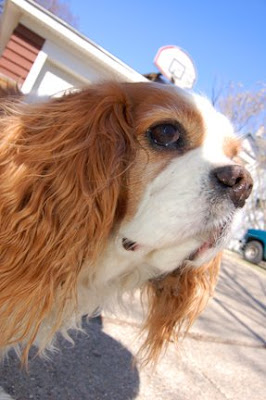 Hello, I'm Yogi, and there's more to me than my tongue. Really. 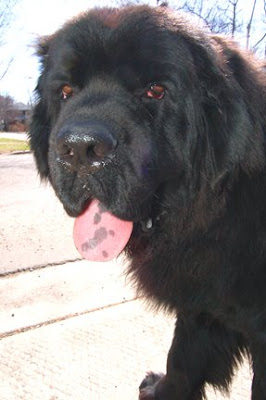 Snuggles gets double-dog-dared and puts his nose up to a frozen tree. 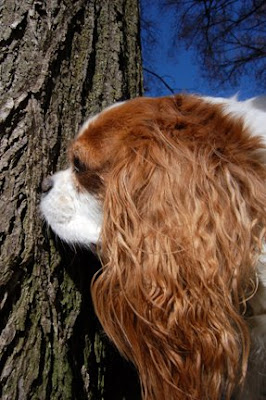 Somehow when we go for a walk the sidewalks in front of us are always empty... 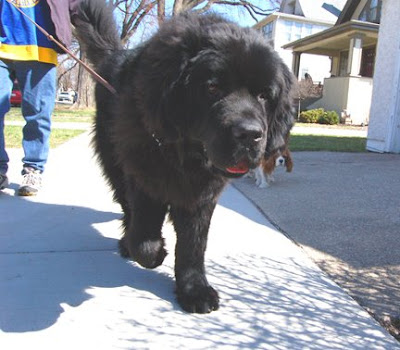 Snuggles pauses to examine this particular species of bush for his graduate thesis at Northwestern.. 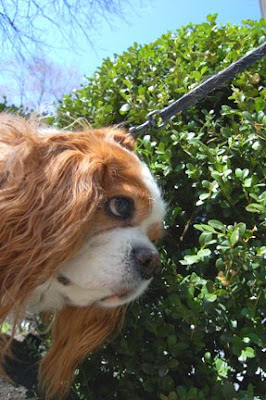 I don't think there's any denying that he's the big boy on the block! 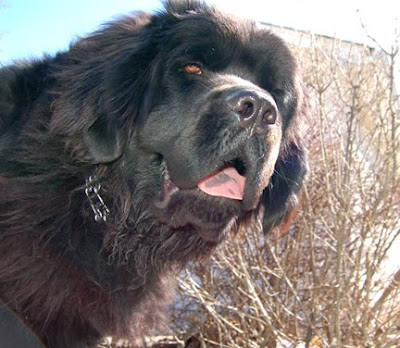 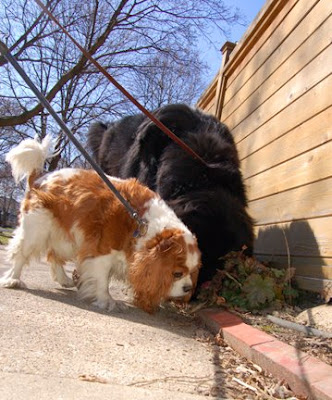 Conspiracy! This doctored photo shows Yogi out on his walk - but was he? Look at the shadow he's casting! 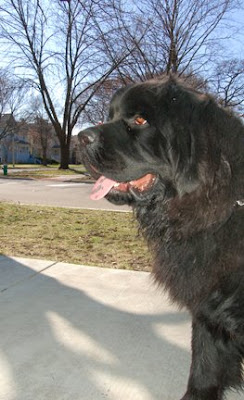 Snuggles finds himself in the unfortunate path of Yogi's sneeze. 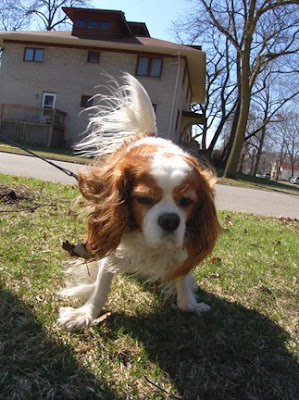 I'm just going to grab some shade behind this black van....Oh, hi Yogi. 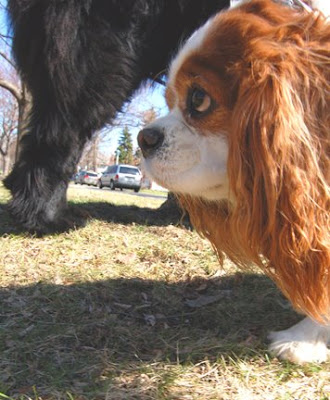 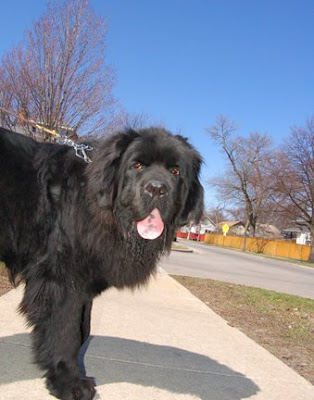 * The Newfoundland is a large, usually black, breed of dog originally used as a working dog in Newfoundland. They are known for their sweet dispositions, loyalty, and natural water rescue tendencies. It is widely opined that this breed has greater physical strength than any other dog species. The Newfoundland dog is known to save many people who are drowning because they have webbed feet and amazing swimming abilities.

* International Kennel clubs generally describe the breed as having a sweet temperament. They are often referred to as the "gentle giant." They have deep barks, are easy to train and are known as guardians, watchdogs and good with children.

* During the Discovery Channel's second day of coverage of the AKC Eukanuba National Championship on December 3, 2006, anchor Bob Goen reported that Newfoundlands exhibit a very strong propensity to rescue people from water. Goen stated that one Newfoundland alone once aided the rescue of 63 shipwrecked sailors. Today, Kennel Clubs across the United States host Newfoundland Rescue Demonstrations, as well as offering classes in the field.

* An unnamed Newfoundland is credited for saving Napoleon Bonaparte in 1815. During his famous escape from exile on the island of Elba, rough seas knocked Napoleon overboard. A fisherman's dog jumped into the sea, and kept Napoleon afloat until he could reach safety.

* Nana - dog of the Darlings in Peter Pan

* Sgt. Gander - the mascot of the Royal Rifles of Canada who was killed in action at the Battle of Hong Kong when he carried a grenade away from wounded soldiers. For this he was awarded the PDSA Dickin Medal retroactively in 2000

* The breed is highly affectionate, and some have called the Cavalier King Charles Spaniel "the ultimate lap dog" or the "love sponge" of dogs. Most dogs of the breed are playful, extremely patient and eager to please. As such, dogs of the breed are usually good with children and other dogs.

* Cavaliers have been known to exhibit traits in common with cats, such as perching in high places (the tops of couches, the highest pillow, etc.), cleaning their own paws and can also show some birding qualities. Cavaliers have been seen to catch small birds in mid-flight that are flying too close to the ground.

* The King Charles Spaniel was so named because a Blenheim-coated spaniel was the children's pet in the household of Charles I. Charles II went so far as to issue a decree that the King Charles Spaniel could not be forbidden entrance to any public place, including the Houses of Parliment. Such spaniels can be seen in many paintings of the 16th, 17th, and 18th centuries.